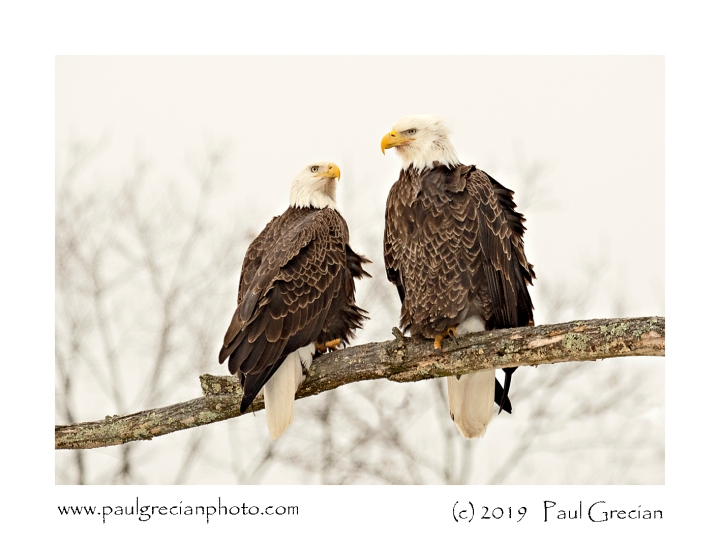 For many in America, the Bald Eagle is the symbol of freedom and strength. These magnificent birds represent both qualities well. They are also however symbols of what happens when Americans stand up to the greed and short-sightedness that causes great environmental harm. Once Endangered, these birds have made a great comeback. They represent a resolute attitude by those who understand that we live on a planet where our actions have consequences. When I see these majestic birds in my own backyard, it gives me hope and a sense of determination to fight so that this experience may be had by our children.

This image is available as archival 7×10″ and 10×14″ Limited Edition prints from my gallery on-line.

It is certainly a powerful word – “Reverence”. Honor, respect, adoration, they all in part describe what we mean when we speak of  “reverence”. It is reverence for nature that has driven me to spend as much times outdoors as I can, to support conservation causes, and to make photography my expressive medium of choice.

“Country” is of course one of the things many think of when speaking of reverence. The idea of country can be abstract, and so symbols of country that are more concrete are often revered as well. The American Bald Eagle is one such symbol.  Our national bird symbolizes strength and freedom, but also wilderness. It’s a beautiful creature, majestic really, and wonderful to see with its wings outstretched.

Wonderfully, the American Bald Eagle has been making a comeback to this area of the country. Over the last several years I have been able to observe the eagle and create imagery of it right here in Bucks County, PA.

This image was made last spring just as budding was beginning to occur. During an early morning field session, I spotted this magnificent bird from a distance and began to work my way to a position where I could work with it in the warm glow of sunrise. The tree upon which it was sitting is one I have photographed before. It’s an amazing tree with long stretched out limbs that appear to almost bow toward the perched national symbol. The eagle in return, to my mind, seemed to be returning the honor. Without the wings outstretched, I do not believe the image has near the impact.

I used the lines of the tree to visually draw the viewer to the eagle which, though small in the frame, still dominates the image. Placing the bird at a compositional power point gives it visual strength but also lets the sweeping lines of the tree play a more important role. I used a Canon EOS 1D Mark III camera body with a Canon EF500mm F4.0 L IS lens coupled with a Canon TC1.4X teleconverter.